Murchie’s came to us with what they thought was an impossible project. To create a new retail identity that incorporated their history and style in a modern aesthetic. With research and planning we realized the aesthetic of and old English tea shop was still completely viable and appropriate, it just needed to step into the new century. Using modern materials with created a storefront that is reminiscent of a high street shop with simply expressed dimensional mouldings and window wainscotting. For the first time in a century we removed the Murchie’s logotype from the ornate swirls and had it fashioned as dimensional gold lettering of the store’s facade. The final effect is traditional in form yet modern in expression.

On the left is the completed store design on the right is the concept mockup. 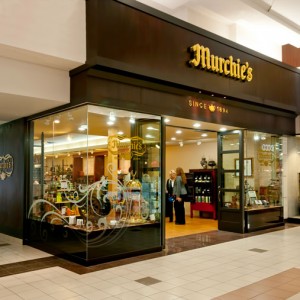 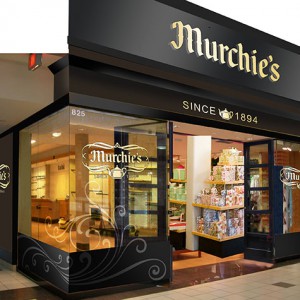